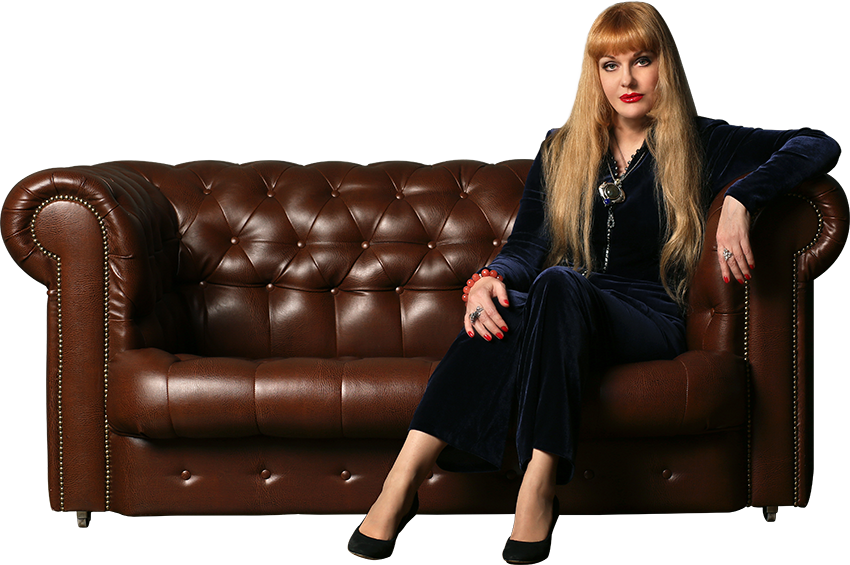 To register for a consultation in New York call:

To register for a consultation in Moscow call:

Elena She-Livinskaya is one of the strongest parapsychologists. She is a hereditary clairvoyant, energy therapist, esoteric, ethnic psychologist, master of traditional medicine, a member of the international register of complementary medicine, master of Feng Shui, corresponding Member of the Russian Academy of Sciences.

Elena Nikolaevna gives exceptionally accurate predictions. She can see the past, present and future through clairvoyance, as well as coffee grounds and “Tarot”. She can name the problems and help to eliminate them. She also helps to overcome difficult and almost desperate situations in different spheres of life: in personal life and in business. She identifies the cause and helps with diseases associated with energetic influence(malefice, evil eye, etc.).

A fifth generation healer In her mothers line. The ancestors that engaged in healing lived in the Kuban and the North Caucasus. Extra-sensory abilities were present since the childhood, but they have amplified after a heavy trauma. University graduate (including music and medical) studies). Has a church rank of reader and a caster (exorcist).

For many years, she has been advising and helping people without advertising herself in printed media. Her clients are well-known people from politics, business, show business, art, representatives of different countries, whom she helps though personal consultations and remotely and whose names she does not disclose.

She is the Winner of “The Best Healer of Russia of the Last Decade of the 20th Century” and”The Best Healer of the IIIrd Millennium” competitions. She was awarded the title of “Maitre of Science and Practice” with the presentation of the silver “Star of Hope” order and the “Golden Hands” medal.

The answers of Elena Nikolaevna She-Livinskaya to frequently asked questions.

1. Elena, please tell us, how is the life of a person endowed with the gift of clairvoyance? After all, many people think that you know everything in advance. Are you curious to know everything?

You know, none of the people can know everything. Only the Lord has that power, and I am not Him. The Lord gives the gift of foresight, and I try to use it for the benefit of people, myself and my loved ones. It helps most of the time.

2. When did you discover the ability to foresee and rid people of various ailments?

Most often, everything starts from childhood, and if a person has a Gift, it will definitely be manifested, whether it be poetry, music, sports, or the gift of clairvoyance. In my case, this is something that I got. In my childhood, I was often amazed by my ability. For example, we play around with sisters, and I, trying to push them away, say: “Look, grandfather has arrived! He will fix you up now!”. We run out of the door and see our grandfather walking from behind the corner of the neighbor’s house. He was carrying his luggage, he arrived from another city without letting us know. And there was a lot of such cases. Gradually I got used to them, as well as to prophetic dreams.

In my family, women on my mother’s and father’s lines were healers. My mother’s grandmother Kramor Elena, her mother and grandmother (my great-grandmother) were healers. I was lucky to meet Elena, and as long as I can remember, people have always came looking for help, many were with children. She lived in the Kuban, in the Krasnodar Territory.

It’s amazing that there were healers in the line of my father, Livinsky Nikolai Ivanovich, and on the side of my grandmother and my grandfather’s side too. My great-grandmother Khutorova Marfa Ivanovna was a very strong sorceress, “there was a lot of things she could do,” according to the relatives. There were legends about what strong “protection” she put on real estate, property (houses, buildings, animals). For example, there was a case when a thief climbed into their room, but, after taking the loot, he sat on the floor next to the exit and although the door was open, he could not get out. Arseny, her son (my great-grandfather) discovered him and was kind enough to release him.

My grandmother, Uliana Arsentievna, was an herbalist; her sister, Alexandra Arsentievna, fixed bone and joints, ie was “bonesetter”, as they said. They lived in the North Caucasus, in the Stavropol Territory.

My grandfather’s roots are from the Levites. Livinsky’s paternal line (my great-grandmother) lived in Poland near the border, then moved to the Stavropol Territory. My grandfather’s sister, Evgenia Livinskaya, lived in Georgia, where she healed children all the time. She got married, changed her last name to Biletskaya and she left for Khadyzhensk in the Krasnodar Territory, where she continued to save the children from various ailments.

As you can imagine, such an experience, accumulated by my ancestors, had to be passed on. From early childhood, I knew the answers to many questions, I saw prophetic dreams that came true, but it was the grandmothers that healed people. Of course, I watched as gran Lena worked, gran Ulya collected and studied herbs, gran Sanya fixed dislocations, but it was not common in our family to involve children in this. I believe that this is the right thing to do as a child’s psyche not yet formed.
If you allow a child to use a gift fully, it can have a very bad effect on the mental and physical health. This is why our family believes that children should have a proper childhood first, accumulating the experience and learning. I had the abilities since my childhood, but remember that my childhood was spent in Brezhnev times, and it was not acceptable to show such things, so my healing powers were often experienced by animals.

Am I curious to know everything?

I never thought about it. Once you have the information, the hardest part is to decide what exactly to tell a person and what not. After all, a person should not know everything. Everyone should have the opportunity to make the decision himself, because his life is his own karma. To register for a consultation call: 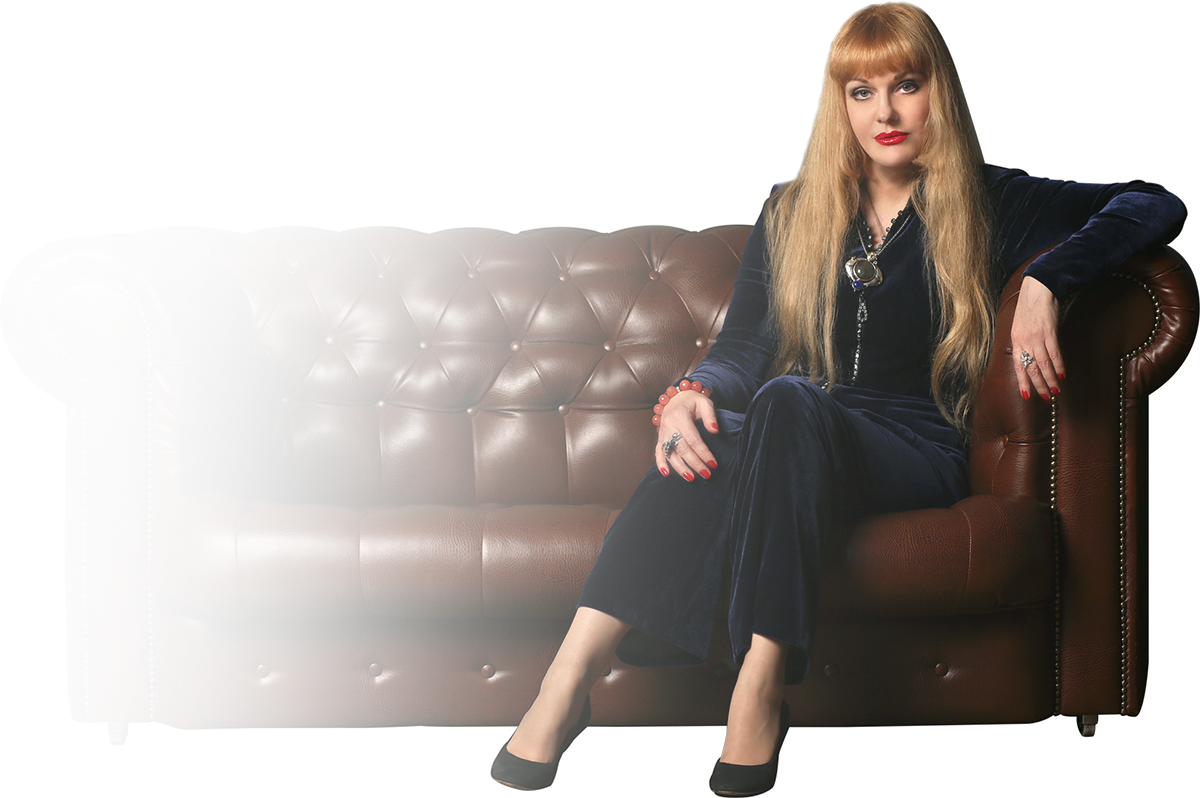